We moved into this house in 1994. It is situated near a wood in the north east of England. We are very lucky to see a wide variety of wild life in the garden. One night while feeding the hedgehogs we saw a large black shadow creeping through the undergrowth. At first we thought it was a large cat. Several nights later we saw it was a badger, eating the hedgehog's food.

In 2003, armed with a broadband connection I thought it was time to share a glimpse into the nocturnal scavenging with the rest of the world. www.badgercam.co.uk was born.

Now in 2005, several cameras, computers and programs later, badgercam is now free for anyone to watch.

Enjoy the nocturnal antics of these fascinating creatures. You will also see foxes and hedgehogs.

The fun does not stop in the daytime, blackbirds are first to wake followed by magpies and pheasants. 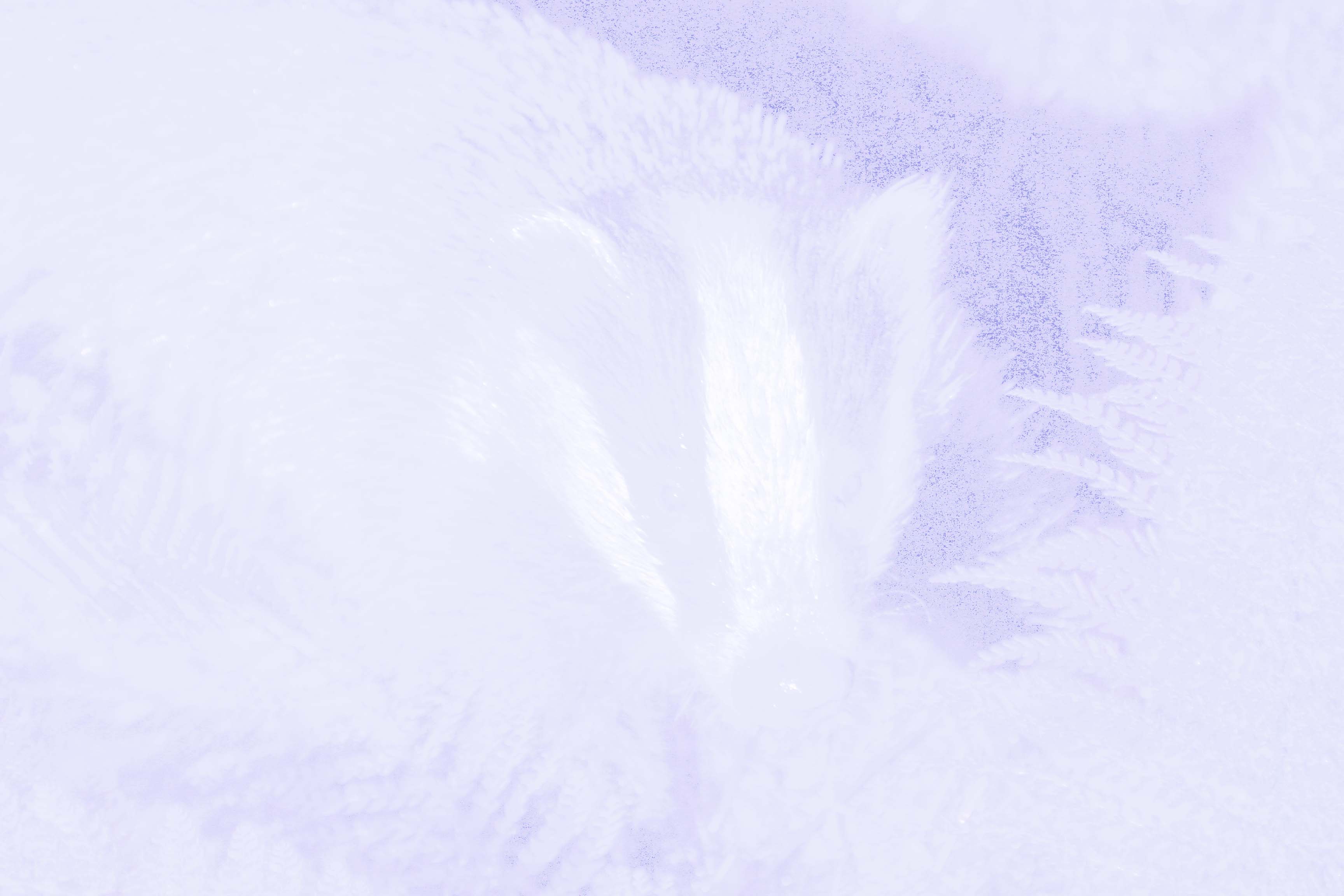